Showing posts from April, 2017
Show all

How To Use Your Hollywood Fashion Clip 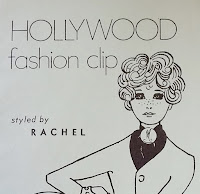 Look what we just unearthed,
SO FUN!
Absolutely love these illustrations so we thought we would share the brochure with you.... ...maybe you own one of these and have no idea what to do with it...now you can wear it!

It is a tri-fold brochure, though there is no date, the mod fashion and hair-dos dates it from the late 60's - early 70's.
Let's dive in! Here is the first section ~

I don't know what a "smoke ring scarf" is, but this woman's hair faintly resembles my Grandmother's.

Next, the pamphlet opens up fully to display the directions (and more women without noses). 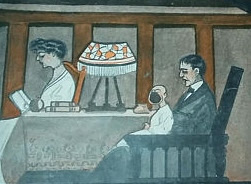 We've all had those days....dreading going home to maybe a tough conversation or burned dinner....but, usually, most of us can't wait to get home.
Not poor Augustus J. McCann.
He hates his life, he hates his wife, and, probably, the creepy, giant mouthed baby sitting on his lap.


Augustus would much rather sit around a boozy dinner with his friends, go to jail, or even go to war than sit at home with these two one more night.


This story is all courtesy of an antique, 1908, sheet music piece which we listed this weekend.
We though the cover was crazy enough in itself. Then, Marguerite suggested we check the lyrics. Great idea! What followed was a quite hilarious look at one Mr. McCann's poor, henpecked life.


DON'T TAKE ME HOME
A comic novelty song by Vincent Bryan & Harry Von Tilzer
Augustus J. McCann , Is a hen pecked married man, He's been a fighting with his wife since his married life began. One night at half past three. while out upon a spree, A Motor kno…
Post a Comment
Read more
More posts 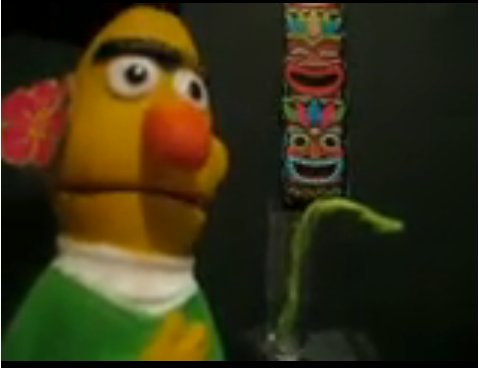