By Unknown - December 06, 2015
This will be short, just an observation....
Yesterday morning, fed up with news and reality tv, I put on our local "retro" tv station.
They had early (1972) 70's reruns of Sanford and Son, a show I have loved since I saw it back then, when I was a kid, at my Grandma's house.
It was Fred's birthday (Red Foxx, another Sagittarian), and Lamont wanted to treat him to a fancy night out, even bought him a special hat for the occasion. 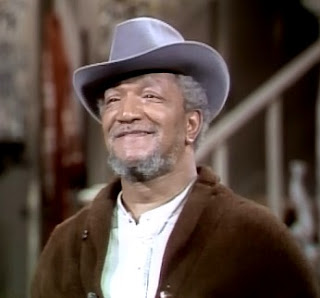 (photo from www.tvdatabase.wikia.com)
The first place Lamont brought his Dad was to a fancy bar for a pre-theatre drink....and this is where I had to comment.
Lamont got a Martini and Fred, after not getting his much wanted draft beer, got an Old Fashioned ("where's the ice cream?"). The bartender went and made their drinks, returned and said "That'll be $2.50", to which Lamont gave him $3.00 "keep the change". Fred was in amazement that two drinks were that expensive and that Lamont gave the bartender a .50 cent tip. (He also kept asking where the pinball machines were, but that's another long lost fun thing for another time).
$2.50 for two drinks???!!! One being a martini???!!!
WHAT???
I know it's been a long time since milk was a buck or less a gallon, and a Big Mac was under a dollar, but $2.50 for two drinks??!!
WOW.
I don't think there are many places around where you can get a martini now (and a bad one at that) for less than ten bucks. Hell, most of them are more like $14.00+  and, they're all froofy, with chocolate and sprinkles and BACON, and hey, now Fred's ice cream would make sense!
I just need to ask.....when did the price of things become so outrageous?
And, when did things become so outrageous? (Bacon? In a martini? Wtf?)
Maybe I'm just old.
No.
That can't be it.
Maybe I just need that time machine.....who's with me?
I'll meet you in the old, tiny Cherry Webb closet at eight.
We'll be having $1.25 Martinis by eight-thirty.
Don't forget your quarters.... 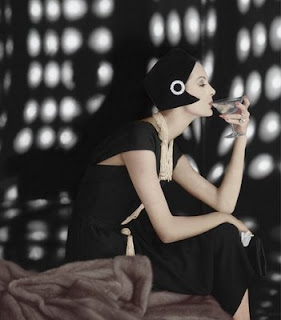 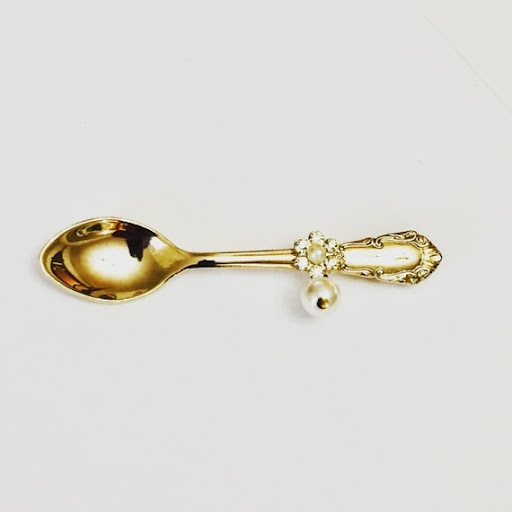 This month got off to a strong start. Seems vintage fans just couldn't get enough of some of our newly listed items.
Check out our most favorited items this month:

Unboxing Our Gift from the Marvelous Mrs Maisel TV Show! 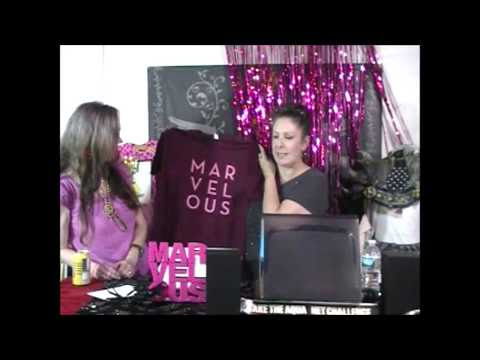 We're so pleased with the lovely gift we received from the vintage lovin folks over at Amazon Prime's Golden Globe winning TV series, the Marvelous Mrs Maisel.

We're huge fans of this well written very funny show about a 1950s housewife that decides to become a stand-up comic.

The prop master at the show has actually purchased a few items from yours truly, Offbeat Avenue!

It doesn't get any more authentic than that!

Vintage Bazaar Mill No 5 Lowell - Offbeat Avenue will be there! 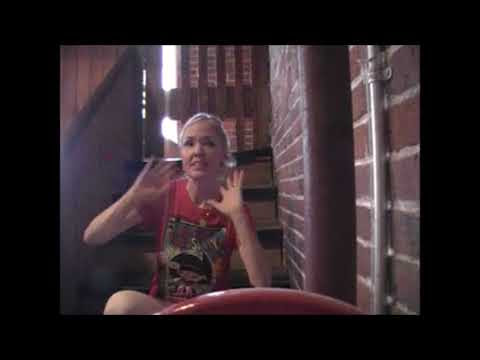 Just one week til the big show, vintage mavens! We hope to see you on the 5th floor of Mill No 5 in historic Lowell, MA on Saturday September 22, 12PM-4PM for a vintage popup show you won't wanna miss!
Lots of vintage vendors to browse, a cool coffee shop, and a restored luxe movie theatre.
Here's an idea: see Pee Wees Big Adventure (playing at 11:05 in the theatre), then after the movie come upstairs to shop!
Read more